When the Flake sodium hydroxide is opened, it attracts the water vapor of the air (moisture absorption). Sodium hydroxide dissolves like ethanol or glycerin. Spanish pearl alkali is a strong corrosive alkaline substance, which can make phenolphthalein test paper red and litmus test paper blue after dissolving in water. There are two kinds of caustic soda: solid and liquid: pure solid caustic soda is white, massive, flaky, rod-shaped, granular, brittle; pure liquid caustic soda is colorless and transparent liquid. Sodium hydroxide is also easily soluble in ethanol and glycerin, but not in ether, acetone and liquid ammonia. Sodium hydroxide, also known as alkali or caustic soda, has a general formula of NaOH and is a highly corrosive metal substrate. It is a white solid, which can be in the form of pellets, tablets or granules, although sometimes it is in the form of a 50% saturated solution.

Sodium hydroxide is widely used in chemical experiments. In addition to being used as a reagent, it can also be used as an alkaline desiccant because of its strong water absorption and deliquescence. Sodium hydroxide is widely used in the national economy. Many industrial sectors need sodium hydroxide. The most commonly used sector is chemical manufacturing, followed by paper, aluminum, tungsten, rayon, rayon and soap manufacturing. In addition, in the production of dyes, plastics, reagents and organic intermediates, the regeneration of old rubber, the electrolysis of metal sodium and water, and the production of inorganic salts, a large number of caustic soda is also used to produce borax, chromium salt, manganate, phosphate, etc.

Bleach - Industrial bleach, industrial and consumer applications, such as mold and mildew

control at home or control microbial levels, in swimming pools and hot tubs.

Petroleum products - for the exploration, production and processing of oil and gas. 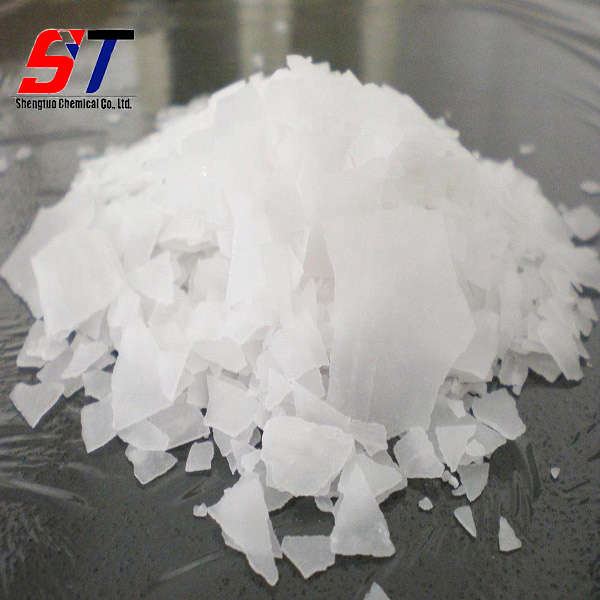