Colorless clear liquid. It has a special fragrance. Easy to flow. It is very easy to absorb water from the air, and can be miscible with water, chloroform, ether and other organic solvents in any proportion. It can form azeotropic mixture with water (water content 4.43%), and the azeotropic point is 78.15 ℃. The relative density (d204) is 0.789. Melting point - 114.1 ℃. Boiling point 78.5 ℃. The refractive index (n20d) is 1.361. When the cup is closed, the flash point (the temperature when the combustible gas emitted by heating and volatilizing is mixed with the air near the liquid level in the container with specified structure, and can be ignited by Mars when reaching a certain concentration) is 13 ℃. Flammable. The mixture of vapor and air can form explosive mixture, the explosion limit is 3.5% - 18.0% (volume).

Application: the organic solvent is widely used in medical treatment, cosmetics, sanitary products, grease and dyestuff. Ethanol is an important organic solvent, which is widely used in medicine, coating, sanitary products, cosmetics, oil and other aspects, accounting for about 50% of the total consumption of ethanol. Ethanol is an important basic chemical raw material, which is used to manufacture acetaldehyde, glyodiene, ethylamine, ethyl acetate, acetic acid, chloroethane and so on, and many intermediates of medicine, dye, paint, perfume, synthetic rubber, detergent, pesticide and other products are derived. 75% ethanol aqueous solution has strong germicidal ability and is a common disinfectant. Specially refined ethanol can also be used to make beverages. Similar to methanol, ethanol can be used as energy. Some countries have started to use ethanol alone as automobile fuel or blended with gasoline (more than 10%) to save gasoline. 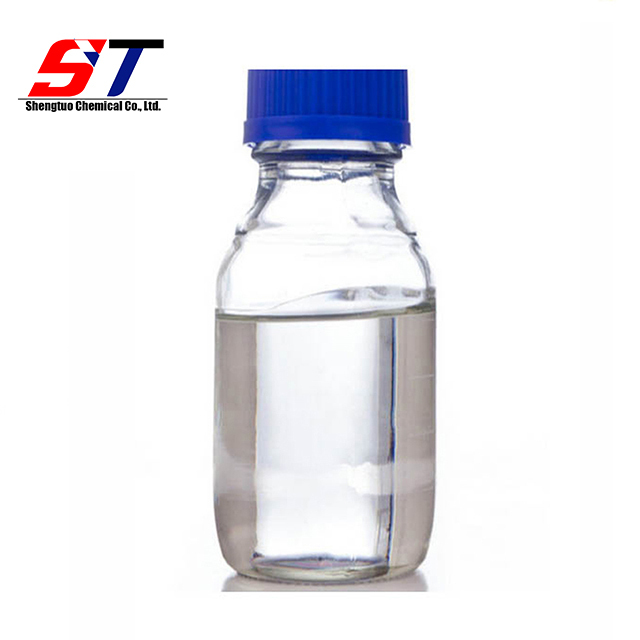