Sodium bicarbonate, chemical formula NaHCO ₃, commonly known as baking soda. The solubility of white fine crystal in water is less than that of sodium carbonate. It is also a kind of industrial chemical. The solid starts to decompose gradually above 50 ℃ to produce sodium carbonate, carbon dioxide and water, and decomposes completely at 270 ℃.

Sodium bicarbonate is a kind of acid salt formed after neutralization of strong base and weak acid, which is weak basic when dissolved in water. It can be used as a bulking agent in the process of food production. Sodium bicarbonate will remain after action, and excessive use will make the finished product alkaline.

Pharmacological effects: 1. It is used to alkalize urine, increase the pH value of urine, increase the solubility of urate in urine, and facilitate the excretion of uric acid. 2. It can neutralize or buffer gastric acid rapidly and relieve the symptoms of high gastric acid epidemic. 3. After oral administration, it can also increase the concentration of bicarbonate in plasma, so as to correct acidosis.

Function: it is an alkaline substance, which has the functions of stomach strengthening, anti acidosis and appetite enhancing, and plays an important role in maintaining the acid-base balance in poultry. Adding sodium bicarbonate in broiler feed can increase the weight gain by 8% to 9%, and reduce the incidence rate of toe abnormalities and chest inflammation, and improve carcass rank.

Family cleaning: for those who are allergic to detergents, they may as well add a little baking soda to the dishwashing water. They can not burn their hands, but also wash the dishes very clean. You can also use baking soda to clean stainless steel, copper or iron pots.

Scale removal: pour about 500g of 1% sodium bicarbonate solution into the thermos, shake gently, and the scale in the thermos can be removed.

Mould removal: when the refrigerator has mould smell, it can be scrubbed with 20% sodium bicarbonate water to remove the mould smell and dirt.

Baking soda, also known as sodium bicarbonate, is weakly alkaline and can neutralize the acid substance on the skin surface. After water dissolves, it releases a certain amount of carbon dioxide. Carbon dioxide bubbles can soak through and pass through the pores and cuticle of the skin, promoting the blood circulation of the skin, so that the cell metabolism is vigorous. When washing, 40 ℃ warm water is the best, and the ratio of baking soda and water is 1:5000.

Attention to storage and transportation

Store in a cool, dry and well ventilated warehouse. Keep away from fire and heat. Keep container sealed. It should be stored separately from oxidants and acids, and mixed storage should be avoided. The storage area shall be equipped with appropriate materials to contain the leakage. 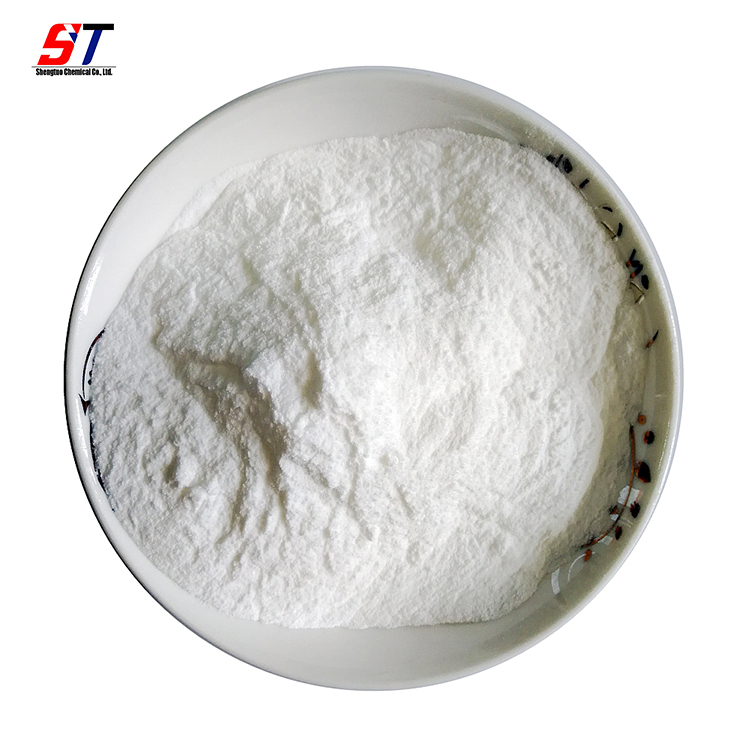